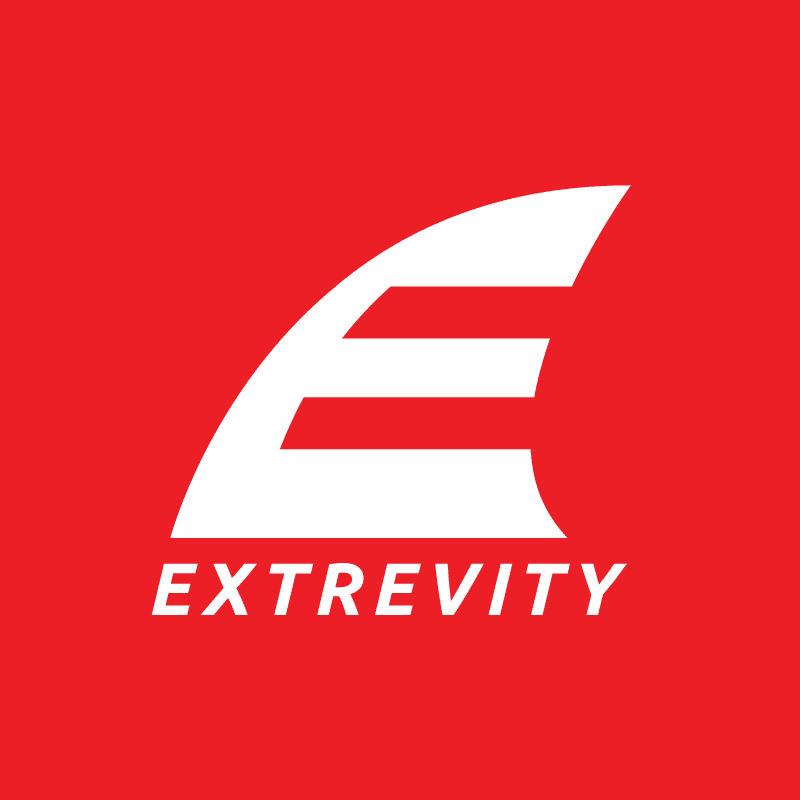 The GoPro HERO6 Black gives the world’s most durable and versatile camera, the most advanced video stabilization ever found in a GoPro. Along with a new GP1 custom chip and other cool technical features, the HERO6 is the best GoPro ever made, but is it worth upgrading from the HERO5 and dishing out $499? Read more to find out!
[symple_button url=”https://urlgeni.us/amazon/hero6gp” color=”blue” size=”large” border_radius=”3px” target=”blank” rel=”” icon_left=”” icon_right=””]Check Latest Price[/symple_button]
[symple_divider style=”solid” margin_top=”20″ margin_bottom=”35″]
[symple_divider style=”solid” margin_top=”0″ margin_bottom=”35″]

The new GoPro HERO6 Black is the camera many people wanted from the HERO5, released just a year ago. The HERO6 looks identical as the HERO5, but with the introduction of GoPro’s custom GP1 processor, the HERO6 has 2X the frame rates, allowing you to shoot 4K at 60fps, 2.7k at 120fps, and 1080p at 240fps. Coupled with a higher bit rate compression, the HERO6 shoots crisper video and lets you capture super slo-mo at the push of a button. The HERO6 also dramatically improves the dynamic range and low light performance to really make things pop.

The HERO6 gives the world’s most durable and versatile camera, the most advanced video stabilization ever found in a GoPro. The HERO6 has Karma-like stabilization, so you don’t need an additional gimbal to shoot breathtaking, shake-free video (Please note: The stabilization feature is not available in the 4k at 60fps).

Another cool feature on the HERO6 that many GoPro fans have been waiting for is the touch zoom feature which allows you to pinch the touchscreen and zoom in on your shot. The HERO6 also comes with smart algorithms for faces and audio, accelerometers, GPS, and includes a 3x better Wi-Fi for faster footage transfer to your phone.

The HERO6 also comes standard with many of the same specs found on the HERO5. It has the same 33ft (10m) water resistant housing; it will still be compatible with the GoPro Super Suit (Über Protection) Dive Housing and all previous HERO5 compatible mounts/accessories. The HERO6 also works with the GoPro Karma drone and is equipped with three microphones, voice control and the same battery as the HERO5.

The GoPro HERO6 Black is by far the best and most advanced GoPro ever made. Priced at just under $500, the HERO6 is a must-have for professional videographers and content creators. Apart from a few improved technical features, the HERO6 doesn’t differ too much from its predecessor. If you don’t plan on shooting on 4K60fps and already have a gimbal, you might be better off waiting for the HERO7 or checking out the HERO5 ($399) and HERO5 Session ($299).